Boys only schools analysis at UCE 2020 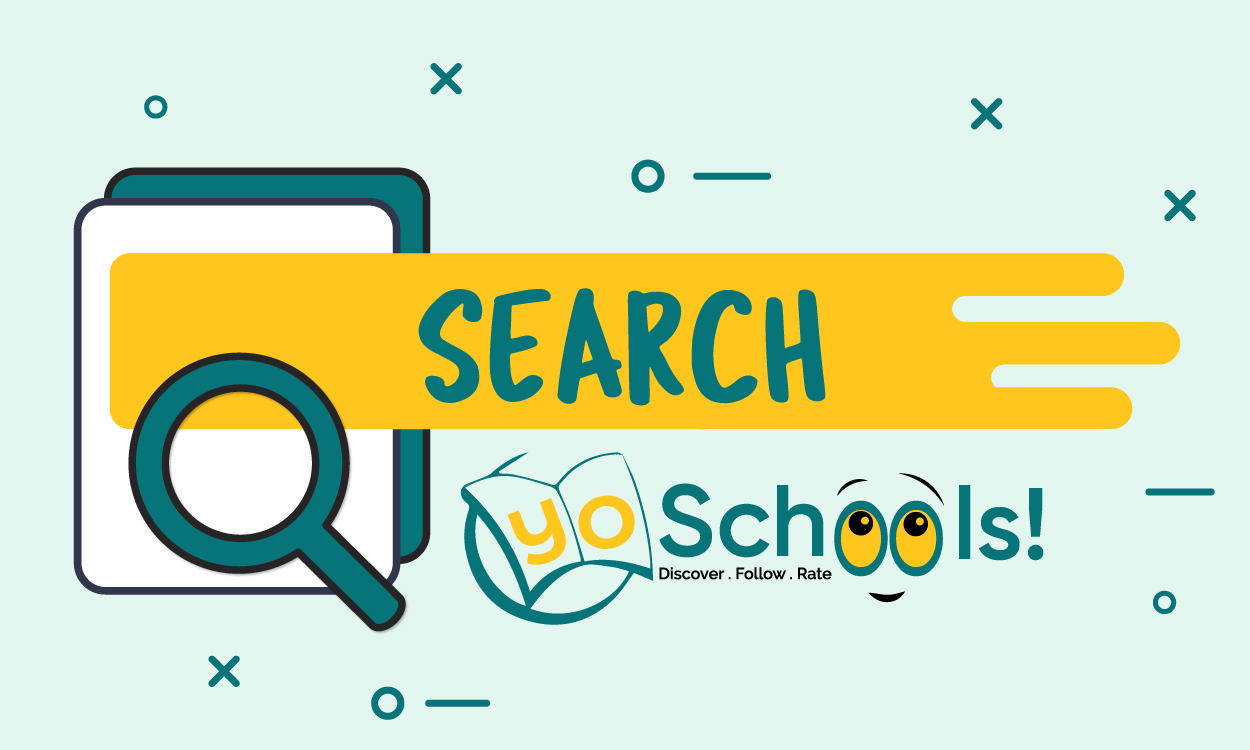 A review on the trends of single sex schools in Uganda by YoSchools reveals that Single sex boys’ schools may be extinct in the future unlike the Single sex Girls schools. This can be seen by the reduction in the population of students in these schools and some turning to mixed schools an example being St. Dominic Savio Boys Secondary School. It should be noted that over 130 girls only schools exist at Secondary unlike the less that 60 Boys only schools

However, these single boys schools have proven to be giants year in year out in academic and social upbringing of the learners.